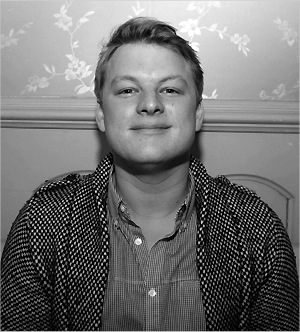 Ryan obtained his BA in English literature from the University of Arizona in 2009, with special attention to the work of Martin Heidegger and its connection to the poetry of Rainer Maria Rilke and Friedrich Hölderlin. In 2012, he obtained his MA in comparative literature from the University of Fribourg, Switzerland, with a Master’s thesis entitled “Narrating Postmodernism: A Study of Two Postmodern Novels” which focused on analyzing the epistemological impact of postmodernism using literary theory in conjunction with a narratological analysis of Thomas Pynchon’s Gravity’s Rainbow and Günter Grass’ Die Blechtrommel. As of 2013, he has been working in the section for literary theory in the English Department at the University of Bern and pursuing his PhD as part of the SNF Sinergia project “Theory and Practice of Authenticity in Global Cultural Production.”

Context and Community: The Literary Horizons of Being Together